I feel like I could make this a super duper short thing, a medium thing, or a super looong thing. I’m going to aim for some happy medium, though.

For the tl;dr crowd, here is the distillation of what I learned and what I apply in challenging moments: Ask yourself: What do I want? Be honest (about what you want). Be kind (to yourself and others). Tell the truth. 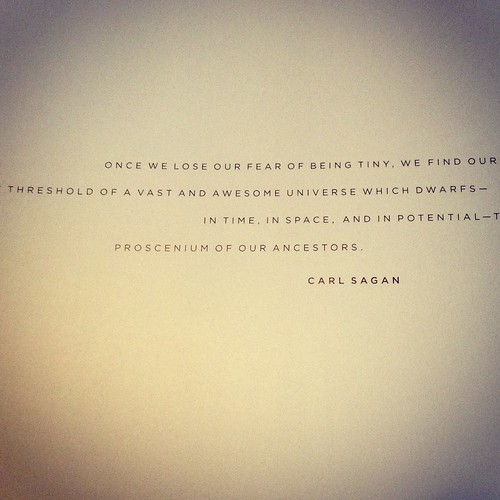 Once we lose our fear of being tiny, we find ourselves on the threshold of a vast and awesome universe which dwarfs – in time, in space, and in potential – the tidy anthropocentric proscenium of our ancestors. ~ Carl Sagan

By the end of 2010 I was a worn-out husk of a human. I’d managed to leave my job gracefully, but not without paying a price. I’d lost all my self-confidence. I didn’t trust myself. I thought I was just exhausted and needed to rest. But after two years, it became apparent that rest wasn’t the only thing I needed.

I knew I was having problems when I was interpreting everything with the same level of fear. It didn’t matter what it was. My internal sense of things was waaaay off, but I could only tell by extrapolation. So I found a therapist.

There were many things that I worked on over the almost two years I worked with G:

Learning to pay attention to what I want in any given moment has been an interesting process. I’d say most of the time, what I want does not cause me to feel any internal conflict, so getting it is easy – or falls under the category of “wishful thinking” (like an extended trip around the world).

All of these things were layered over time, building on themselves. It was in this way that I learned to neutralize the things that I felt held power over me. 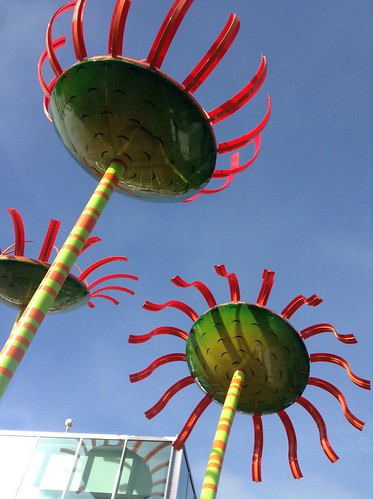 I love that I picked slow bloom as the organizing principle for my blog. It gives me permission to focus on opening up in only the way that I can. I can let go of comparing myself to others and continue to return to my desires.

8 thoughts on “What I learned from therapy”