This week’s prompt for 52 Photos Project was fire. The first picture that came to mind was a picture I took in 2005 of lava on the Big Island in Hawai’i. But it turned out that was before I had a digital camera and I never got it scanned or digitized. I suppose I could figure out where the print is and hunt it down and scan it now, but … well .. didn’t happen.

And then my friend Rebecca posted a picture that reminded me of this coal-powered iron I took in Kampot, Cambodia: 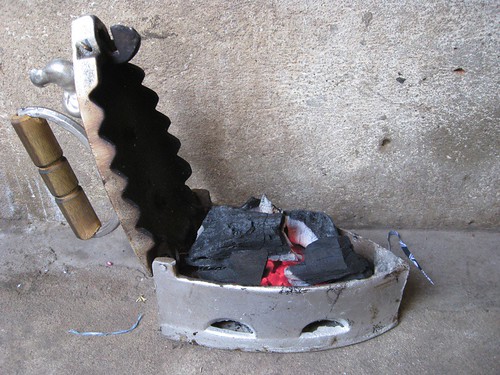 A few other fun flame pictures: 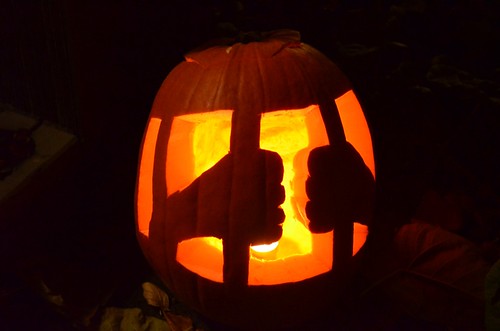 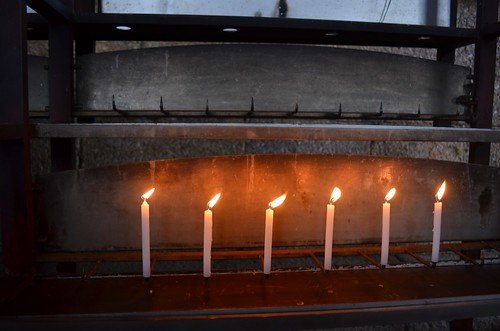 Lamp/chandelier in an office in Portland, Oregon: 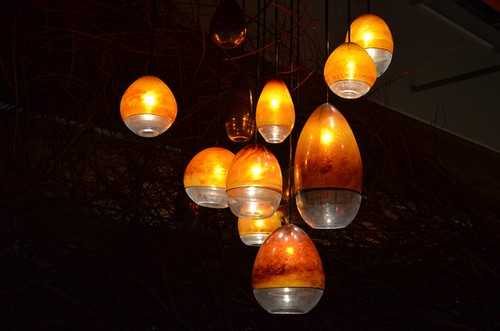 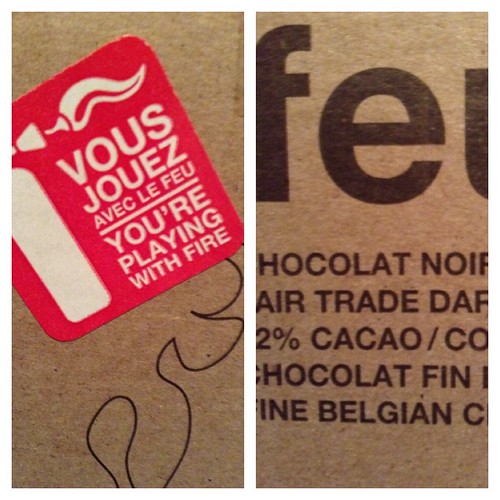