I want to talk a little bit about going to SFF conventions and workshops. The first workshop I ever went to, my dear friend Camille told me, “There are a lot of people here who’ve known each other for a long time. They are excited to see each other and hang out. They aren’t exclusive, but it doesn’t occur to them to actively include or invite new people in. But if you go up to people and introduce yourself, they will welcome you.”

That is some of the best advice I’ve ever gotten. 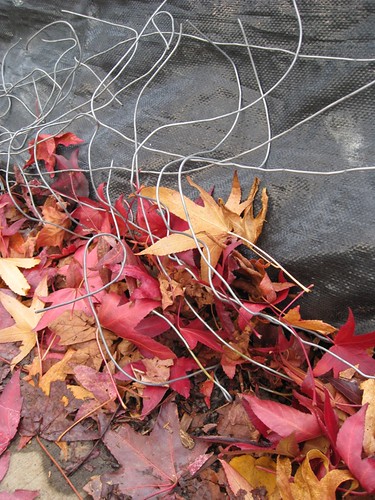 When I first started exploring the SFF communities, I knew no one. I felt like no one. I thought everyone knew each other and didn’t want to know me. It turned out I was wrong. I started by going to small, one-day writing workshops, where I connected with one or two people. Over time, they introduced me to more people. I got braver. I started to feel like MAYBE I belonged. I listened to the advice not to self-reject. I kept working on my writing, I kept applying to workshops, and then last year I got accepted to Viable Paradise.

Last weekend I was at a small convention in Minneapolis. The main draw for me was to reconnect with the friends I’d made last fall. Suddenly I had switched sides of the invisible fence. I didn’t realize it, until it was pointed out. There were people who were new to the community, new to going to conventions, and they were feeling like I used to feel.

I try to remember Camille’s advice, especially since I’m on the other side. I look for people hanging on the edges and try to invite them in. If you are new to cons, most people are there because they want to connect. If they don’t want to connect, they won’t be in public spaces.

Now that I’m further inside/know more people, I try to remember what it felt like to be new. I don’t feel like I have more wisdom or knowledge, even though on some level I do. I understand that the more visible a person is, the more they attract new people who are hungry to know how they got there.

So here’s my advice:

What strategies have worked for you? What would you wish there was more of?

A couple months ago I wrote about coming out as a lifelong experience. Since June is Pride month, I went on a little thing about coming out on Twitter. I thought I would put it all in one place, so I could refer back to it and folks could share it more easily if they wanted. 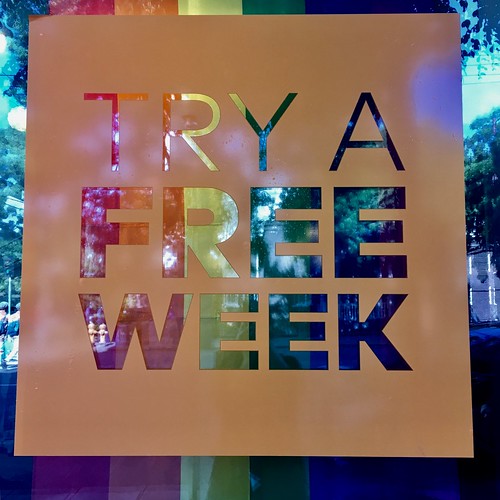 I think everyone should come out WHEN THEY ARE READY.

There is no requirement that once you figure things out, you need to tell anyone at a particular pace. If you are in that place, now, where you know and maybe you have told one person or two people or no one, just know that you are loved, just as you are. You only owe YOURSELF right now.

It might be hard to figure out who is safe to talk to. It is OKAY to take your time. There is NO RUSH. No one has it all figured out. I try to allow for space for my friends, because I know they are wise about themselves.

It can be tempting to rush, to fill that void because we as a culture are uncomfortable with things being undefined, the in between spaces. Let it be okay. YOU ARE OKAY.

Also, once you figure one thing out, it may shift your understanding of other things. You need not commit to any one thing. I’m talking about sexuality and gender, but there may be other aspects of yourself, too. These things don’t need to define you, but they do inform you, and how others will and do relate to you. Understanding this took me years.

YOU ARE LOVED. You are enough, wherever you are in your journey.

If someone doesn’t accept you, move on. There are people who will accept you. Take your time. Trust yourself. Find your people.