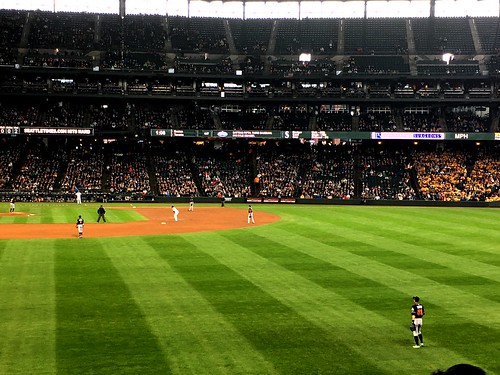 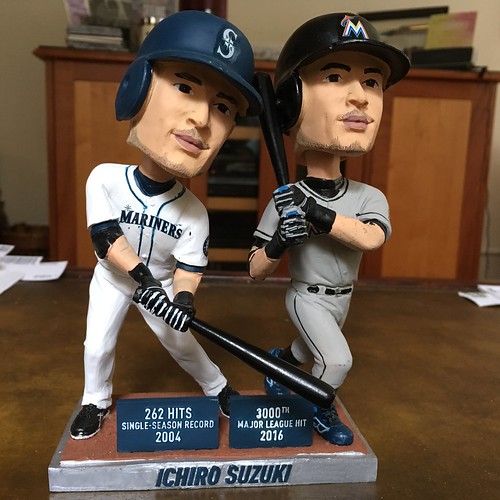 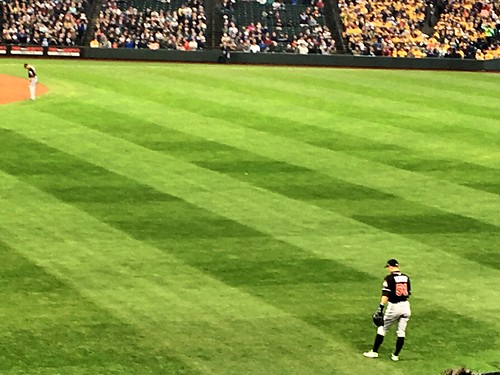 Last week Barry Manilow publicly acknowledged that he was gay. I saw a lot of responses along the lines of “oh, that’s last weeks news” to “what is the big deal?”. There was a nice piece on the Boston Globe that addressed some of the issues around this response. And then I went on a twitter rant, and then I posted it on Facebook. But I wanted to put this some place that would be easier to find – and share – because this is part of a larger and ongoing conversation, just like coming out. 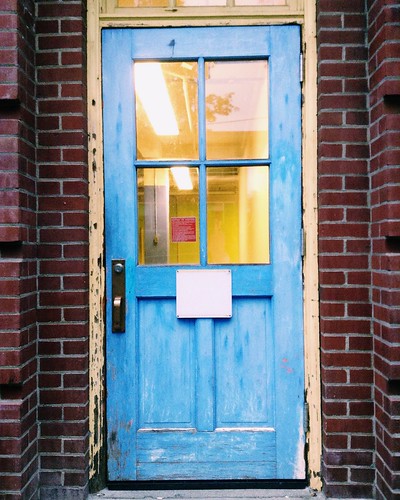 This piece addresses coming out as a lifelong process. Often when people ask “when did you come out?” they are referring to the moment when a person acknowledged or affirmed their identity to themselves. Because once we admit it to ourselves, telling other people happens for the rest of our lives – particularly if we do not visually fit into a stereotype. If you aren’t familiar with Eve Kosofsky Sedgwick’s work The Epistemology of the Closet I highly recommend learning more. She challenges the notion of the binary, especially the idea of in and out when it comes to the “closet” (there’s also the phenomenon of bringing people IN to your closet …).

There are various calculations we make every time we reveal that we are LGBTQIA. Here are the questions I ask myself, before I decide whether I will say something: Is my personal safety at stake? Is my reputation? What about my livelihood, my housing, my access to health care? How much power does this person have? Now imagine doing that times 325 million. If you are fairly well known, there is the added onus of the pressure to be a spokesperson or representative once you come out. I consider these things every time I meet someone new. Do you?

I’m lucky I live in a state with protections against discrimination for LGBTQIA people. I’m white (or white-passing), cisgendered, femme, female and educated. I have a lot of advantages. I don’t worry about losing my job or housing. Even with protections, like any form of discrimination, it’s easy to cover homophobia/bigotry if an employer wants to. I live in a big city with a lot of openly LGBTQIA people. I have access to resources. My family accepts and loves me – and my partner. I have a huge buffer and safety net. That’s not the case for many people.

I’ve said this before: my sexuality doesn’t DEFINE me, but it informs me, my experiences, and how people respond/interact. So does yours. I was watching a silly movie and one of the characters comes out to his friend. The friend’s response, “How do you know you are gay?” It’s stuff like this – the microagressions, that wear a person down. Constantly being questioned, having to defend, or be prepared to defend, that exhausts someone. Trust that we know. Coming out to strangers also opens you up to all kinds of personally invasive questions. I’ve had at least two men ask me how I have sex. WTF? Why do people think that kind of question is acceptable? If I didn’t share that information with you, you can trust that you don’t need to know.

I could talk about erasure, absence of representation, and bystander effect, all of which contribute to isolation and confusion. And people wonder why mental health and substance abuse issues are higher in LGBTQIA populations. So the next time a celebrity comes out, look around and see what you can do to make the world safer – not just for the celebrity, but for everyone, including the people in your life, because we are there. And we are here.