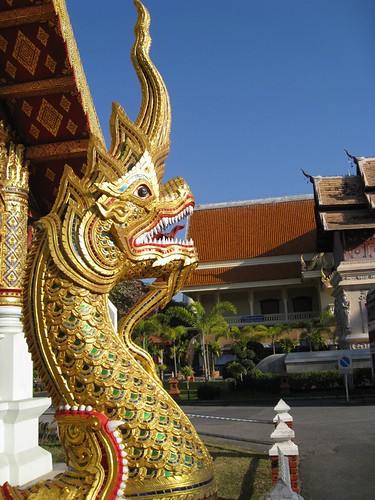 6 thoughts on “Dragons and Poison Chalices”