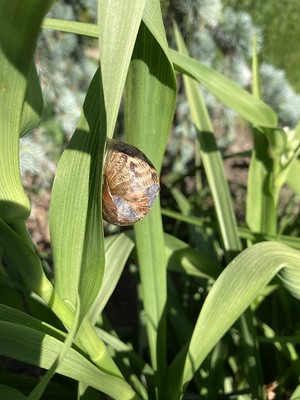 They want to include you in their life
They think you are safe (enough)
They are tired of hiding and pretending
Alternately, they are not “coming out”, they are simply sharing their life