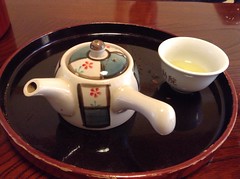 This week’s prompt was around desserts! I usually do make a variety of sweets, but for some reason, I haven’t taken many pictures of them.

For the first time this year, we also went to see the gingerbread “house” competition in downtown Seattle. I will note that this is a fundraiser for an organization working around juvenile diabetes. Yeah, the irony was not lost on any of us.

I had two “houses” in particular that I really loved. One was Hawai’ian (I know, you are all SHOCKED), and the other was a love letter to Seattle. 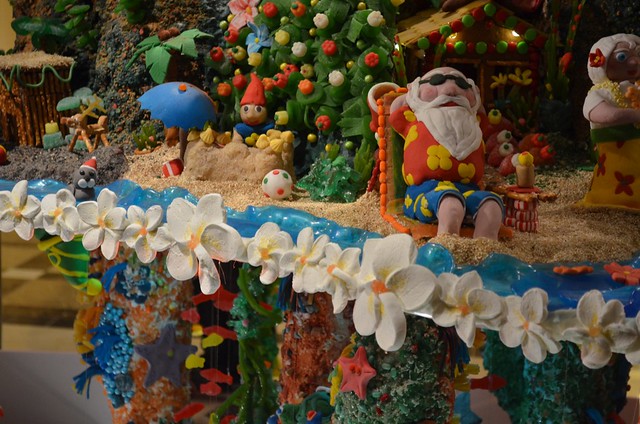 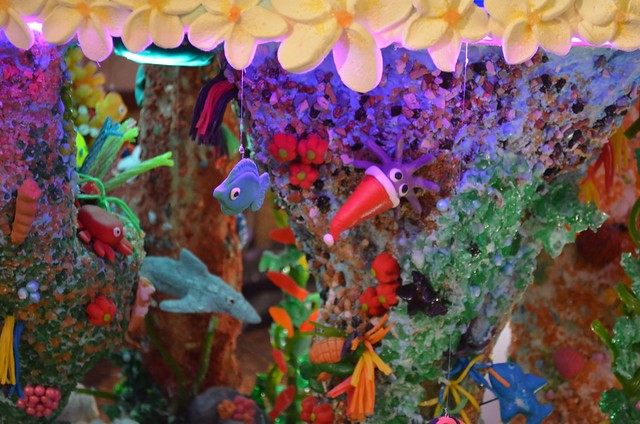 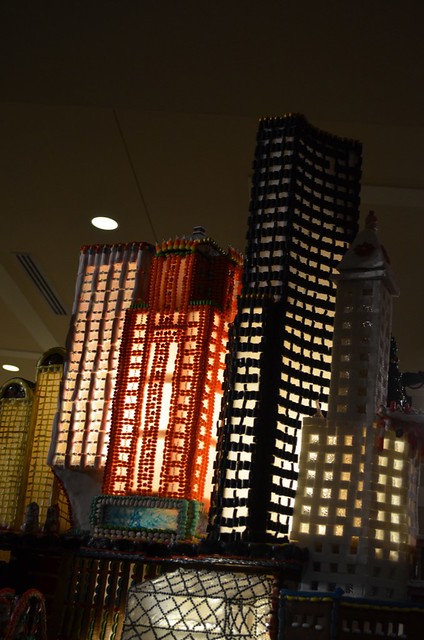 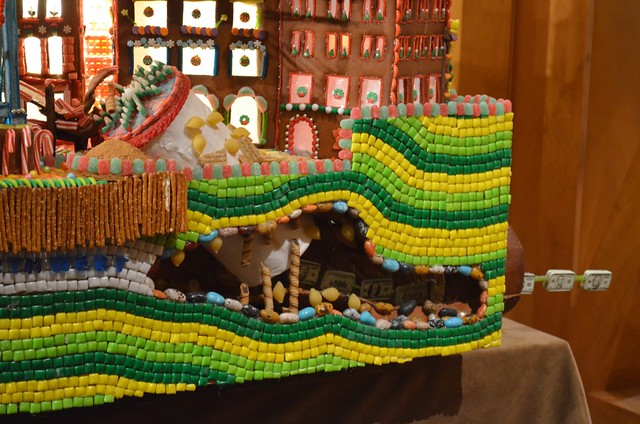 You can see the rest of the pics here.

In case you were looking for a temptation you could eat, I offer up this:

I did try out a chocolate mint thins with candy cane crunch from the NY Times, and it’s been a huge hit in our house. One word of caution – do try to crush the candy canes as much as you can. Chomping into a big chunk does put a damper on the enjoyment. 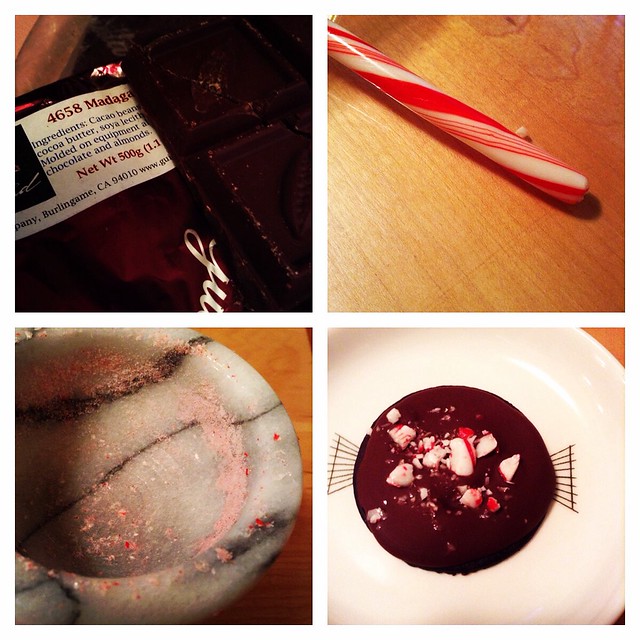 This week’s prompt was dessert. If you give me the choice between a chocolate dessert and a fruit dessert, I will almost always choose the fruit (har har). Even within fruit, there’s a hierarchy, and the citrus sits at the top. Since I only cook/bake vegan at home, home made lemon bars are a treat I’ve gone without for a Very. Long. Time. I have always loved them, and have tried making a few vegan recipes over the years that just disappoint me. I was ready for my heart to be broken again with this one, particularly since the lemon topping uses agar agar flakes, which can have a strong and distinct flavor.

I’m happy to announce that this one wins, in every way. Flavor, texture, and even visually, it is all appealing. There is the added bonus of the lack of egg flavor, the one thing I actually don’t like about the regular lemon bars.

I bake pretty regularly, and despite what I say about the fruit, most of what I make has chocolate in it. And sometimes I just like to buy someone else’s treats: Heh. I love the word “cookery.” It just sounds so … bad-ass and blasphemous. Last night I was asked to share some of my favorite vegan recipes. Since I get this question often enough, I figured it was time to do a blog post. I’m going to rec some of my favorite cookbooks and then point out specific recipes that I love from them. This is in no way comprehensive, but just what came to mind. If the cookbook is out of print and you can’t get it, let me know and I will share the recipe you would like.

Cooking with PETA
You can say what you want about the organization, but if it hadn’t been for this cookbook, I don’t think my girlfriend would have stayed vegan very long.

Vegan With a Vengeance
Isa Chandra Moskowitz and Terry Hope Romero really changed things in our house. We particularly love:

Sundays at the Moosewood:

The Candle Cafe Cookbook has THE BEST spanikopita recipe, vegan or no.

And we have one recipe that we LOVE from Ron Pickarski’s Eco-Cuisine – seitan burgers. Do yourself a favor and skip the hazelnut cheesecake with the whole wheat couscous crust, though.

We also have all three dessert cookbooks by Isa Chandra Moskowitz and Terry Hope Romero: Vegan Cookies Invade Your Cookie Jar, Vegan Cupcakes Take Over the World and Vegan Pie in the Sky. You can find all three here: Post Punk Kitchen: Vegan Baking and Cooking.

I have a few recipes that I just acquired. This is one of my favorites. It’s fairly easy and will wow your friends: Green beans and tofu in a Thai coconut sauce

Would love to hear what some of your favorite cookbooks and recipes are. Please share!