A couple of years ago I started selecting a word as my theme for the year, rather than doing resolutions (which are fraught for many reasons that most of you know). I like to choose verbs, because they remind me to take action. I like to treat the word like a mantra or meditation focus. It’s something I can return to, again and again, without labeling myself as a failure. Our attention wanders. It’s natural. 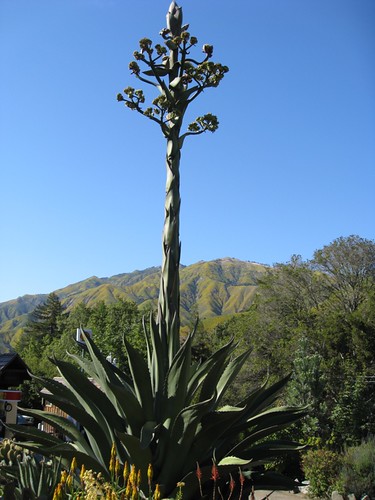 I was thinking last week what I wanted it to be for 2016. I was listening to The Moth podcast, and Dan Kennedy shared some resolutions that listeners felt were particularly potent. One was, “fail more.” Given how much time I’ve spend pondering failure on this blog, I thought I would focus on that.

So for 2016, the word is submit. I particularly like Merriam-Webster’s definition.

: to give (a document, proposal, piece of writing, etc.) to someone so that it can be considered or approved

: to stop trying to fight or resist something : to agree to do or accept something that you have been resisting or opposing

I like that there are multiple meanings. Amongst my writer friends, the first meaning will probably the one that comes to mind. And I like the second meaning: to stop resisting and give in. In this case, even though I know I want to write and be published, I resist it. In addition, I can bring the words from the last two years along. Return. Try. Submit.